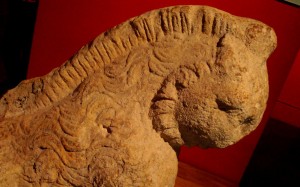 A Boar, symbol of the 20th Legion – involved in the building of Roman Aqua Sulis

The Roman invasion of Claudius in AD43 was not the first time the local Bath tribe, the Dobunni, would have encountered Roman culture. They had been trading since around 55BC with Roman Gaul. Bath of the time had trading links via roads to the south coast around present day Poole. The Somerset countryside surrounding Bath was rich in coal, salt and other tradable goods and these would have been moved up via boat and road, creating a rich trading culture and wealthy landowners locally.

When the Romans arrive in Bath (some time probably between 44AD and 47AD) the Dobunni almost welcomed them. They certainly put up no resistance as the Roman’s approached. This was not true for all local tribes. Just to the south, the Roman second legion (Legio II Augusta) under the local command of the future emperor, Vespasian, had to battle through the belligerent Durotriges. First Century Bath must have seemed a haven to the Romans, with its friendly locals and warm springs. A wooden Roman fort probably stood just north of the centre of Bath in Walcot, to help protect the vitally important crossing point of the River Avon. Roman burials from Walcot indicate soldiers from the Second Legion and the Twentieth Legion (Legio XX Valeria Victrix) where either stationed or retired in Bath. The links to trade are also reflected in the graves. The remains of a Syrian man, thought to be a trader, have been found in Walcot. 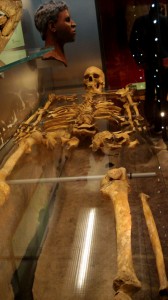 Skeleton of a Syrian trader, found in Walcot, Bath 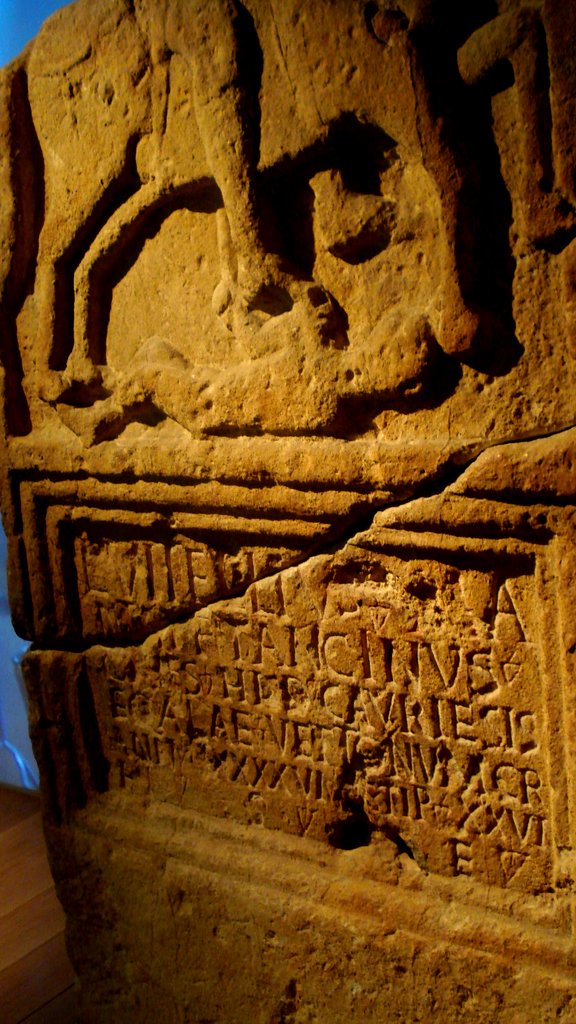 Early Roman Bath was shaped by largely military needs. The Fosse Way from Exeter to Lincoln and passing through Bath was a frontier road, stationed with forts, and designed to mobilise the legions where they might be required to protect Roman territorial gains to the East. For example, across the Severn Valley, in Wales, a Celtic tribe called the Silures constantly fought the Romans along the line of the Fosse Way. They were assisted by seasoned anti-Roman campaigner Caratacus, who according to legend is the one who refused to bow as a captive, even to the Emperor Claudius himself. Another great uprising against the early Romans probably had repercussions for Bath. The Boudican revolt in 60AD, where the Iceni and Trinovantes, led by Boudica (Boudicca) attacked Colchester and London and temporarily put the Romans on the backfoot. Afterwards they may have taken a more “integrated” approach to ruling Britain and Bath seems to have benefitted. The once rich chiefs now had Roman villas and around this time the warm springs were developed into bot baths and a temple and dedicated to Sulis-Minerva to integrate the local and Roman beliefs and provide a shared culture. This in turn bought more craftsmen, traders and money into Bath. And Vespasian, as Emperor (69AD – 79AD) decreed a new building program across the empire, in which Bath – which he may personally have known – now grew grander and more important. The locals certainly seem to have known which side their bread was buttered…

See Bath History Tours map for the location of Walcot: